Joni Kuhn of Dallas Texas performing with her Royal Friesian Horses in the movie "Catching Fire". The movie "Catching Fire" is the second movie in the series of "The Hunger Games" based on the Trilogy written by Suzanne Collins. Nina Jacobson, the producer of the movie "Catching Fire" wanted Royal Friesian Horses to perform in this movie, wanting only the best horses possible. The Friesian horses are well known for their spectacular way of moving, their long manes, tails and feathers. And so, Joni Kuhn, living in Texas and well know for the Friesian Horses she owns was asked to perform with her two horses Aandrik and Zobe in the movie. Joni accepted the invitation and in 2012, Joni drove her horses to Atlanta, Ga where the filming would begin at the Georgia Dome and the Atlanta Speed Way.

Joni Kuhn:
“To work with some of the top actors in the industry such as Jennifer Lawrance and Liam Hemsworth, to drive my own horses with actors in my Chariot and be a part of the largest movie production of 2012 was beyond exciting and extremely rewarding”.

Let Aandrik and Zobe take you on a carriage ride to the alter! 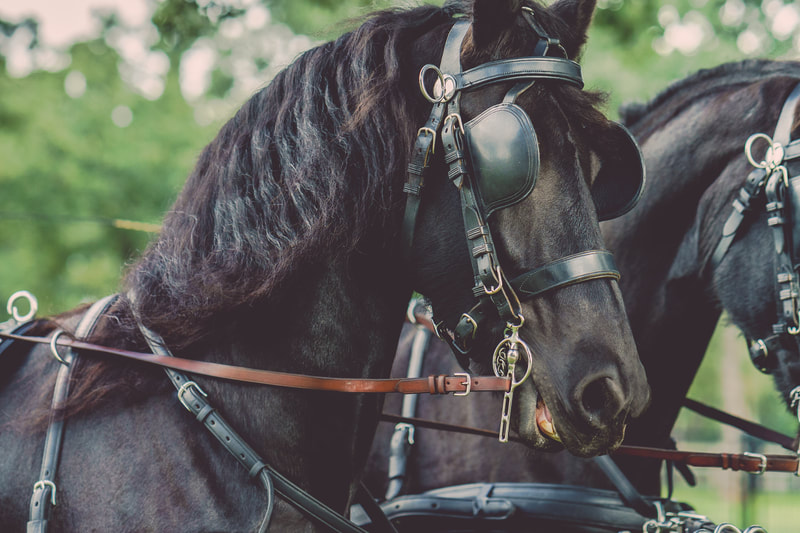 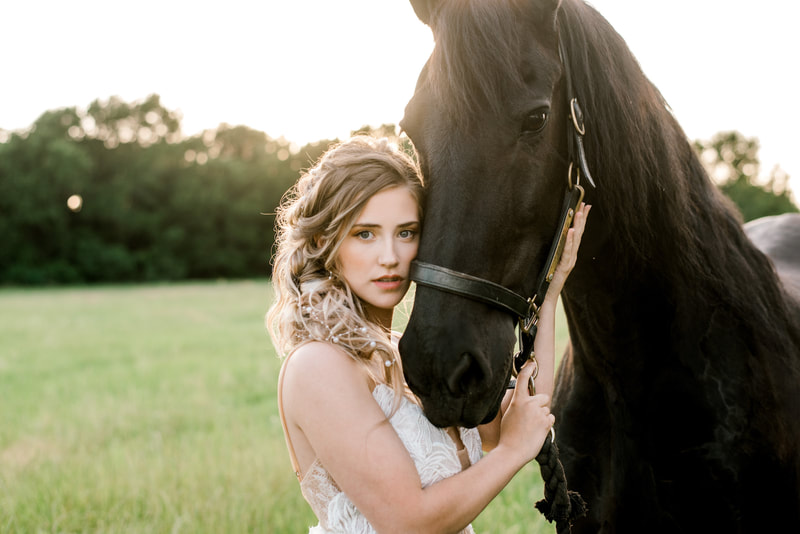 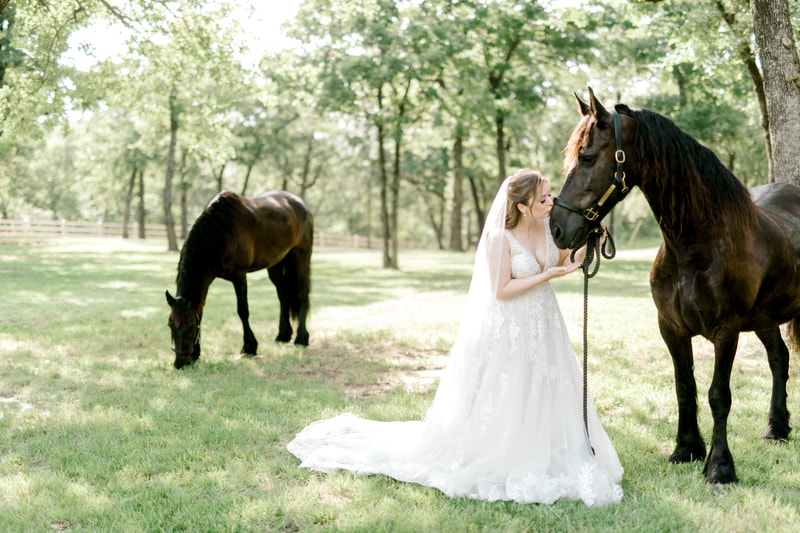